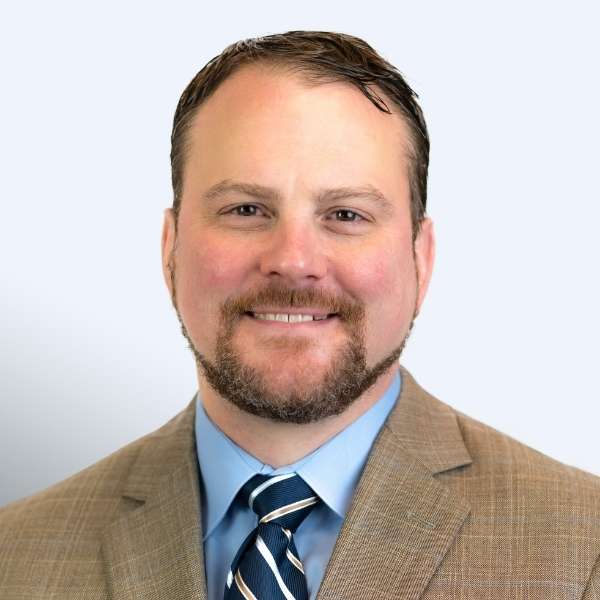 Dr. Bormann was born in northern Iowa where his medical education began at Truman State University. Today Dr. Bormann is a Board Certified Physician in Orthopaedic Surgery at Columbia Orthopaedic Group where his patients leave glowing remarks about his work.

For Dr. Bormann's medical degree, he attended the University of Iowa Carver College of Medicine. It was here that his interest in orthopaedics began to take form. The next stop along his path landed him in the orthopaedic residency program at the University of Nebraska Medical Center. From there Dr. Bormann developed his subspecialty in shoulder surgery internationally in New Zealand at Northshore Hospital developing his skills at an international level.

He is the proud father of three boys. He spends his free time with his family on his farm and is an avid baseball fan and proud supporter of Hawkeye football!

First Week:
PASSIVE to ACTIVE ELBOW FLEXION (If biceps tenodesis do passive only)