Knee Pain? How a Few Shots and the Ongoing Support of Her Doctor Let Kate Powerlift Into Her 70s! 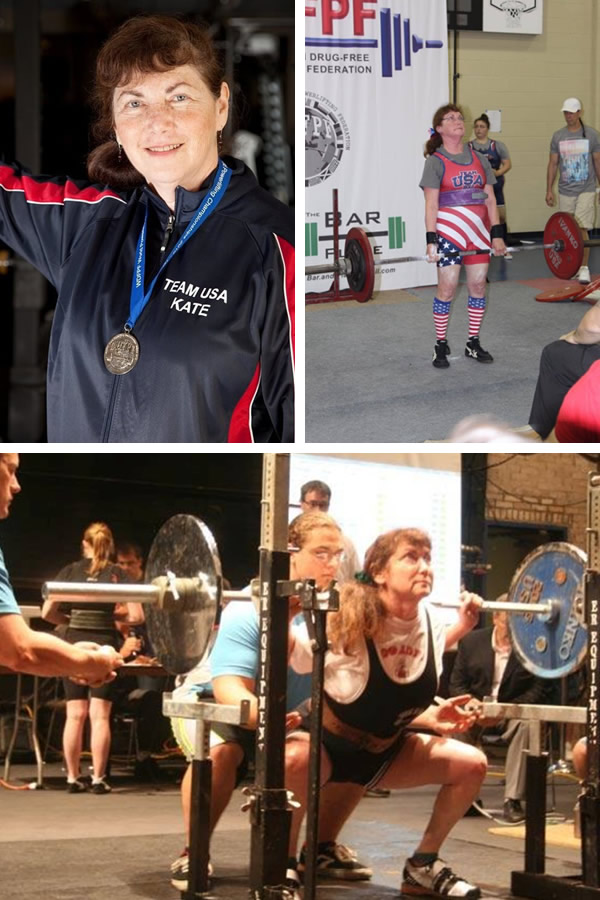 "In the early 2000s, I was told that I needed to stop dancing and probably build up the muscles in my legs. I took that to a whole new level." Did she ever!!

After her performance at the World Competition this year, she now holds the American Record for bench press and the American and World Records for deadlifting.

As you can imagine, however, these world record competitions can take a toll on the body. Kate has had some recurring knee issues. Specifically, she has arthritis in her knees. Lifting weights puts a lot of stress on her knees.
From time to time her arthritic knees cause her pain and affect her training and competing. So, periodically during these flare-ups with her knees, she has seen Dr. Chris Farmer at Columbia Orthopaedic Group. He has treated her arthritic knees and kept her competing.

Dr. Farmer says, "She should probably quit competing because of her knees. But she has done so well despite her knees that it is hard to recommend that she stop."

She has been prescribed various knee sleeves or braces to provide support to her knees and to help prevent injury.

Another treatment she has received is a steroid injection. Arthritis leads to inflammation in the joint. The inflammation irritates the nerves and leads to pain in the inflamed joint. Steroids are a powerful anti-inflammatory medication that can be injected into the inflamed joint. Therefore, these injections have been used for many years in arthritic joints. The steroids help to decrease the inflammation and calm the irritated nerves. This usually results in a decrease in the pain of the arthritic joint. 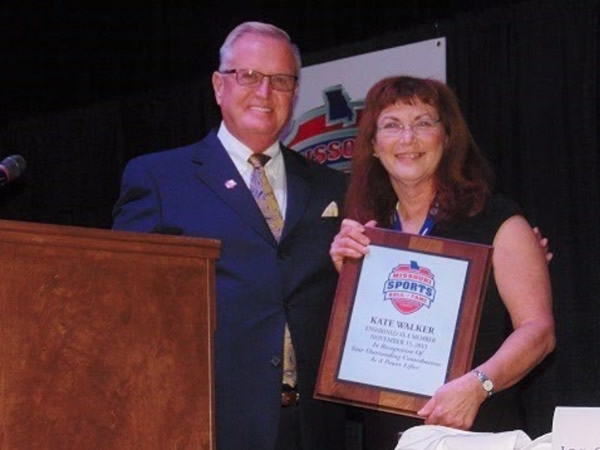 "I'll know when it's time to be done, but that time hasn't come yet."

So, from time to time, Kate has needed Dr. Farmer's assistance for her knees. He has kept her training and competing through the years.

Kate was inducted into the Missouri Sports Hall of Fame in November of 2015. She is the only powerlifter to receive that honor. She invited Dr. Farmer to sit at her table at that ceremony as a way of expressing her gratitude for his good care of her and for his understanding of her competitive goals.

In addition to the Hall of Fame, Kate has also been named the Show Me State Games Female Athlete of the Year. In 2011, she received the Gladys Stankowski Sportswoman of the Year Award. She holds so many records, they are too numerous to count.

Kate competes in state, national, and international powerlifting competitions conducted by the American Drug-Free Powerlifting Federation as well as USA Powerlifting. Her next competition is in August at Nationals. Next year, she will compete in France at the International competition. She follows up regularly with Dr. Farmer to see that everything is well. "He's so dedicated, and that's very important to me." 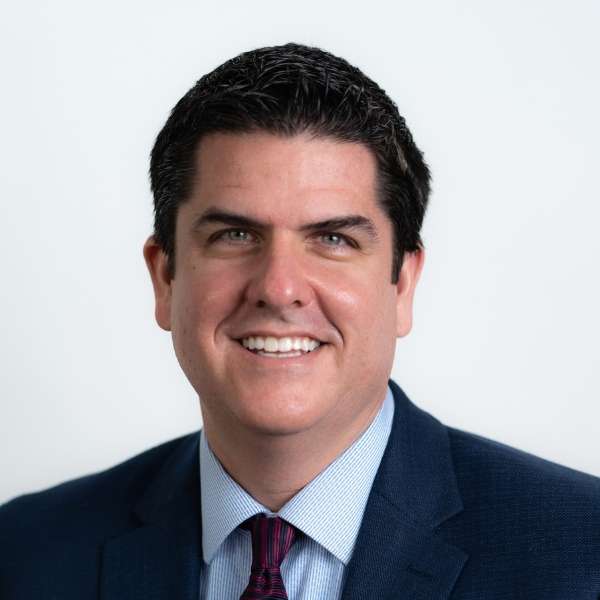 And for more specific information about Dr. Farmer, please visit his page.