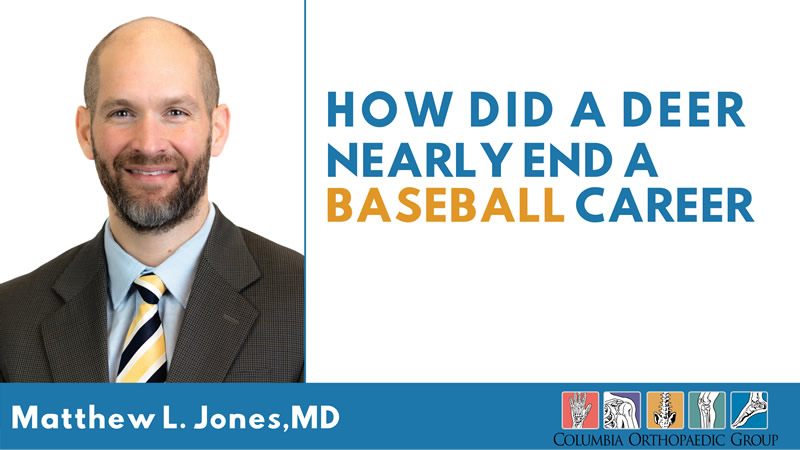 How Did a Deer Nearly End a Baseball Career?

Blake Yelton is a 17-year-old who loves to play baseball. When the lefty broke his wrist in his car accident, he worried about his baseball career. "Since the injury was to my left arm, which is my throwing arm, I was afraid it would affect my ability to ever pitch again, especially since you use your wrist so much with pitching.  I was just getting ready to start the summer baseball season, so I was pretty bummed."

"My injury happened from a car accident.  I swerved to miss a deer and rolled my truck.  Initially, I was told I had a fractured left wrist and I was set up to see Dr. Jones the next morning.  Dr. Jones was able to schedule me for surgery that afternoon."

Blake and his family came to see Dr. Matt Jones at Columbia Orthopaedic Group. Dr. Jones knew he'd have the put pins in his wrist to fix the fracture. It's a routine surgery that Dr. Jones has done numerous times at COG. But when he finished, Dr. Jones noticed something.

"He had what is called compartment syndrome and I had to make a decision to do something right then after we finished the surgery to pin his wrist."

Compartment syndrome is a serious condition that involves increased pressure in a muscle compartment. It can lead to muscle and nerve damage and problems with blood flow. In Blake's case, it was in his fingers.

Dr. Jones decided to do a fasciotomy and eased the pressure in his fingers, a quick decision that saved potential later problems. 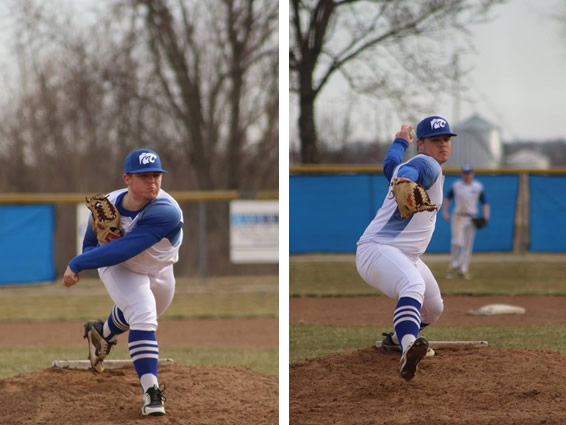 Blake's Mom, Laura, recalls that day. "The feeling I had when Dr. Jones came out and told me that he thought Blake had compartment syndrome in his arm was just pure fear.  I am a Registered Nurse and worked in a trauma ICU.  The words "compartment syndrome" to me meant a poor outcome almost every time.  I had taken care of many who lost limbs due to compartment syndrome.  So, I was scared, but also so thankful that Dr Jones had picked up on the signs of this condition and acted on it quickly.  He was able to open Blake's arm up to relieve the pressure on the muscle and save his arm.  I believe it was Dr Jones' expertise in his field and attention to detail that led to the positive outcome."

The Yelton's are so very thankful for Dr. Jones' skill and dedication to his patients. Today, Blake is back on the field for the Montgomery County Wildcats who are undefeated. "I feel so lucky with my outcome.  When I came out of my first surgery, they told me there was a chance I would lose function of my arm.  Today, I have full function of my arm and I'm back to doing all the things I did before.  I just pitched my first complete game of my junior season and got a win!  I am so grateful for my outcome and for Dr Jones!" 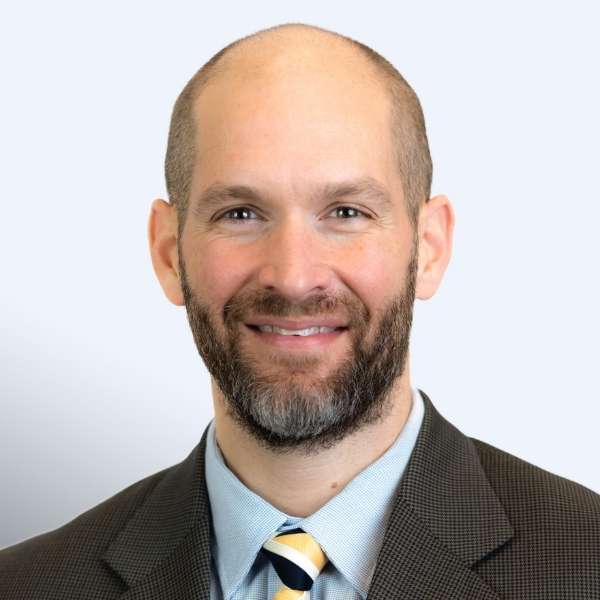 And for more specific information about Dr. Jones, please visit his page.