<< Back to Spine Specialties

What are treatment options for cervical radiculopathy?
As radiculopathy will resolve in most people without surgery, nonoperative ("conservative") care is the initial treatment of choice for the majority of patients. However, severe weakness related to radiculopathy that is not improving, or is progressive, may prompt surgery even in the absence of conservative treatments. Patients with weakness should see a cervical spine surgeon early in the course of their treatment.

For most patients, the acute or severe pain lasts 3-6 weeks and the episode lasts 3-6 months. Initial care is normally initiated by the patient's primary care physician, and often involves one or more of the following:

If surgery is ultimately necessary, many insurance carriers require documentation of conservative treatments prior to their approval of surgery.

There are several options for treatment, our spine surgeons will normally recommend one of the following, based on the patient's specific anatomy and pathology.

Anterior cervical discectomy with fusion (ACDF) is surgery from the front of the neck. The entire disc is removed from the affected level, along with any associated bone spurs, to decompress the spinal cord and nerve roots. The level is then fused with a spacer made up of either bone or a synthetic material and often an anterior cervical plate.

Anterior arthroplasty (artificial disc) is similar to the ACDF surgery. This is an approach from the front of the neck to remove the disc and associated bone spurs. However, rather than fusing the spine, a mechanical artificial disc is placed to preserve motion.

The exact surgical treatment will depend on a number of factors specific to your condition, and oftentimes there is more than one way to treat the specific problem. Multiple factors need to be considered when determining the best surgical treatment option for any given patient. It is important to recognize that one operation is not necessarily superior to the others in every case. 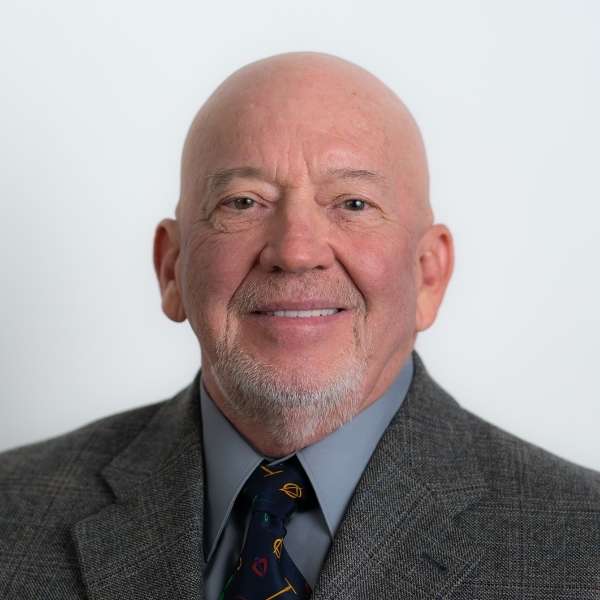 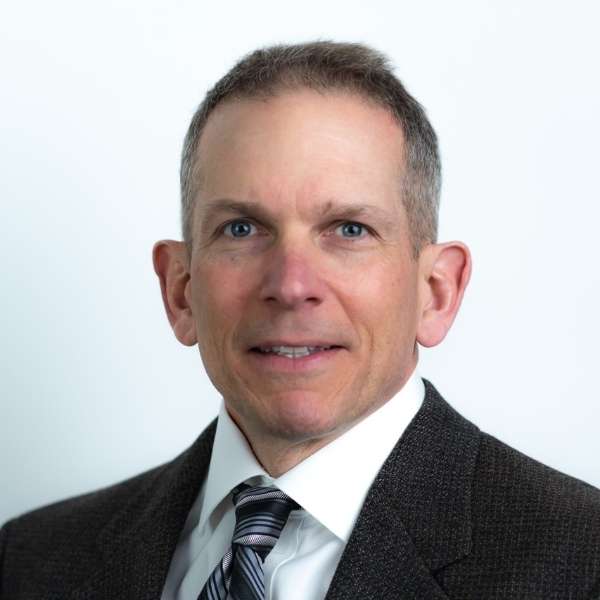 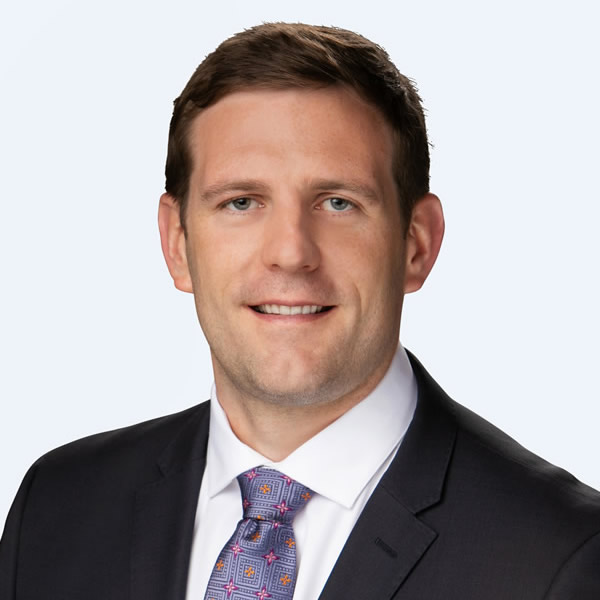 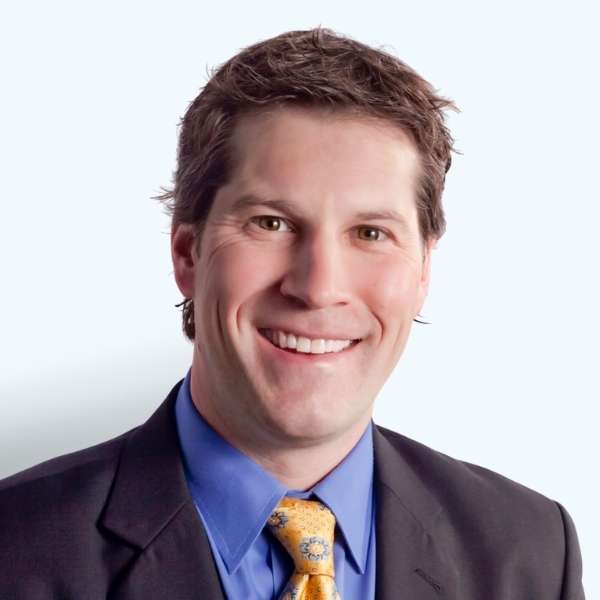 To find out more about treatment options and specialized care, please call Columbia Orthopaedic Group at (573) 876-8141 and schedule an appointment or request one below:

We look forward to meeting you!

Have Questions?
During your initial consultation, you will have the opportunity to meet our team, learn about our services, and discuss potential treatment options best suited for your needs.